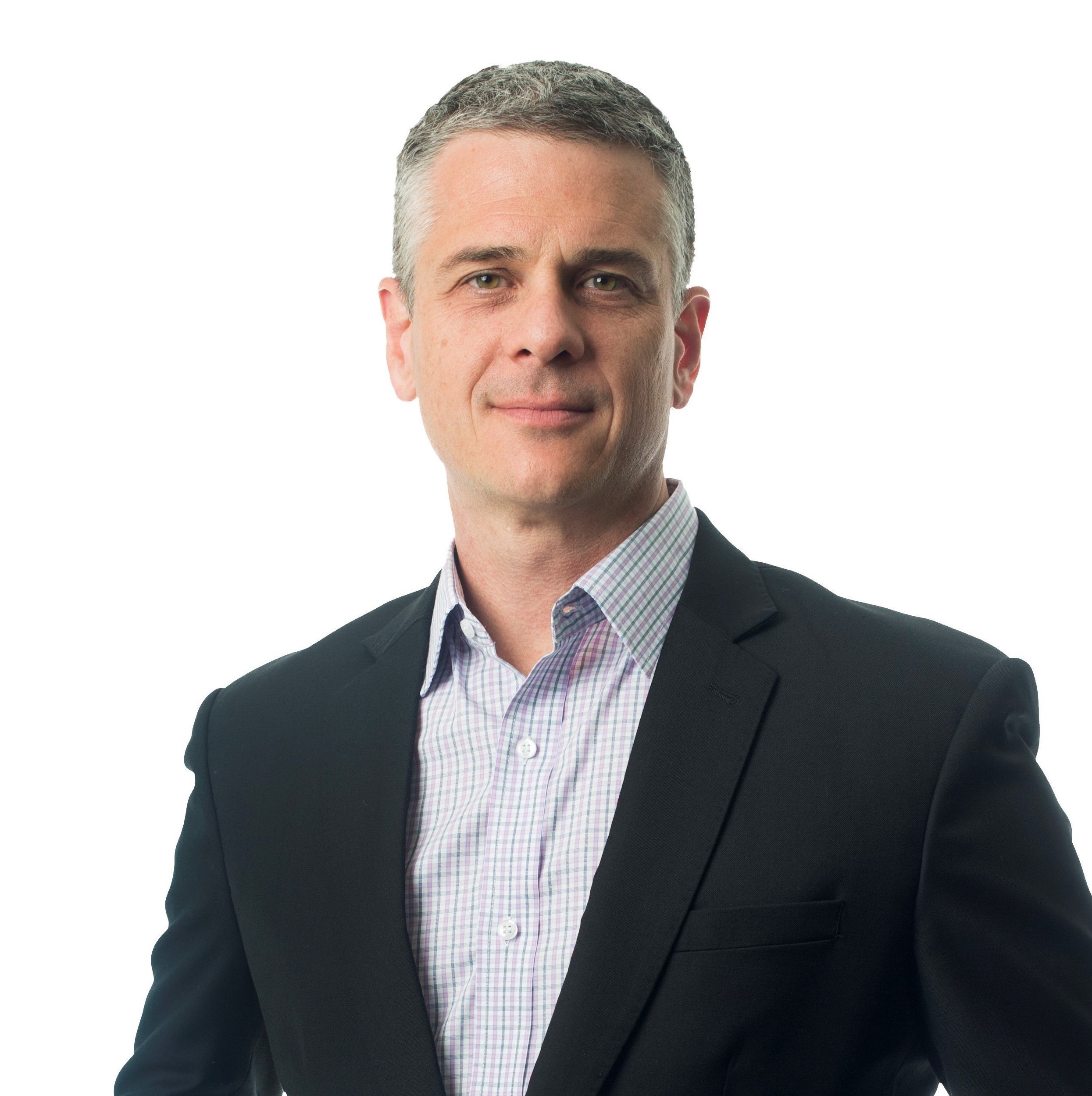 A well-known name in Nashville technology has been named CEO of DevDigital, the software development firm that has worked with more than 1,000 clients around the world since being launched in 2008.

Bryan Huddleston has stepped into the top job at DevDigital, filling the seat previously held by co-founder Peter Marcum, the serial entrepreneur who also built Nashville Computer Liquidators and Bargain Hunt. Huddleston was CEO of the Nashville Technology Council from 2013 to 2016 and has since led sales at health care data company Perception Health and was CEO of Franklin-based AI venture LogicPlum.

Marcum is now DevDigital’s board chairman and will spend more time on his role as managing director at Kernel Equity, the equity investment firm launched under DevDigital’s umbrella four years ago. Along with Huddleston’s arrival and Marcum’s transition, DevDigital also has promoted Brittany Wegusen to COO from director of operations. Wegusen has been with the company since September 2010.

The leadership change at DevDigital comes after a stellar year at the firm, which employs more than 130 people in Nashville and in India, having added about a dozen people in 2020. Its top line grew by 20 percent and the company became a certified Google Cloud development partner. Huddleston told the Post he is excited about overseeing the company’s lineup of web development and software-as-a-service tools used for learning systems and marketing, among other things.

“Companies without a clear digital strategy are having to rethink what they are doing there to engage customers differently,” Huddleston said. “COVID has accelerated that push.”

DevDigital has completed about 2,100 projects since its launch and has counted naviHealth, Peg Leg Porker and The Escape Game among its clients. Huddleston said his goal is to grow the company threefold in the coming years by capitalizing on its library of IT assets.

"We're investing in our team at every level, with a transition to new executive leadership as we expand to accelerate our digital product businesses," Marcum said in a statement. "I couldn't be more pleased with Bryan, Brittany and our talented leadership team driving the growth of DevDigital."

To fight pandemic, Hopdoc giving away its telehealth system to physicians
Keep up with what's happening at DevDigital