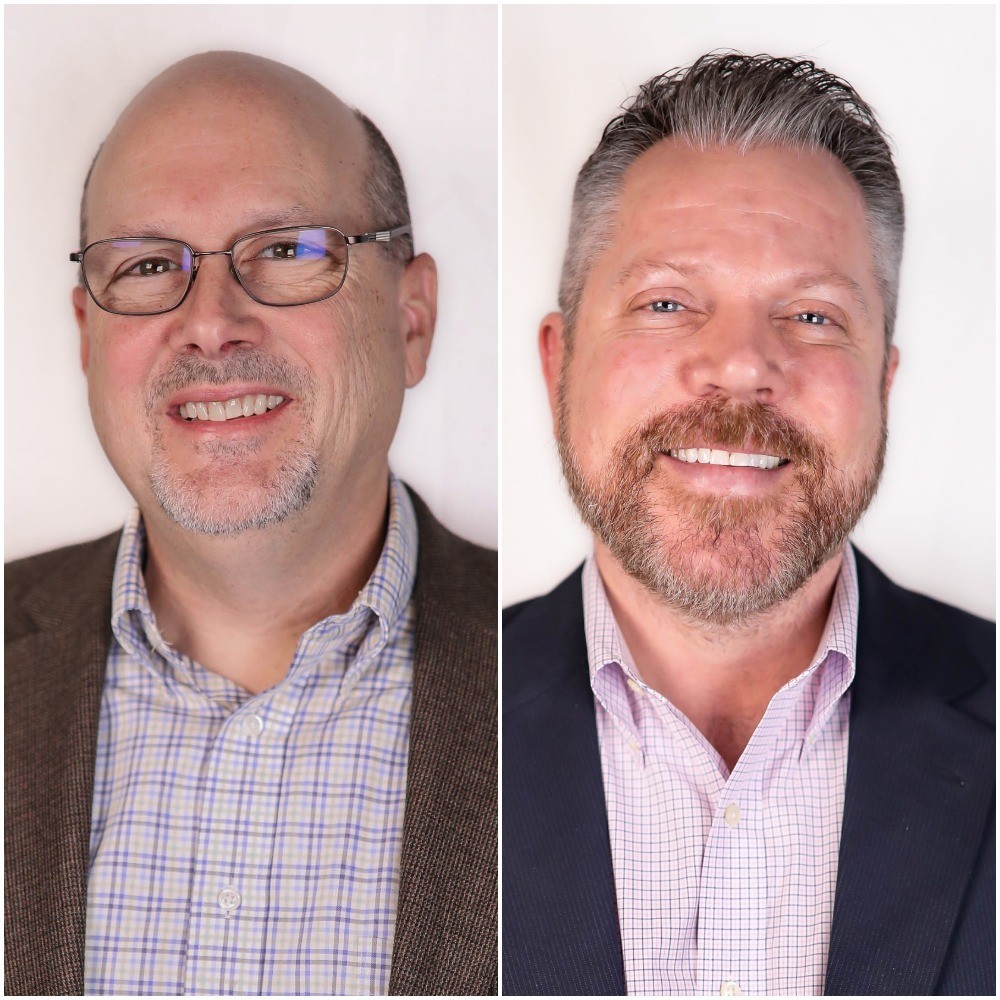 With more than three decades of IT experience, 26 of them in executive positions, Barnhill specializes in software solution and architecture design, as well as project management and implementation. Formerly, he served as CTO at Nashville-based Essex Technology Group for 18 years.

Barnhill previously worked with DevDigital Co-Founder and Managing Partner Peter Marcum at Essex's Bargain Hunt brand and at Nashville Computer Liquidators for more than two decades, with both companies being sold.

Davis brings more than 20 years of experience in technology market development. He will be responsible for business and partnership development activities across DevDigital’s 130-member custom software and app development teams. Prior to DevDigital, Davis was vice president of strategic partner development at music tech company Jammber, which was part of the Nashville Entrepreneur Center's Project Music initiative, for a year. He is the co-founder of Nashville-based EarIQ Inc., where he co-authored two U.S. audio technology patents, and is a decorated veteran of the U.S. Army.

Word of the hirings of Barnhill and Davis come right after DevDigital's leaders announced the opening of an office in the Bahamas. With more than 1,200 projects under its belt, some of the firm’s clients include Southeast Financial, Peg Leg Porker and The Escape Game. The company last year moved its operations from Rosa L. Parks Boulevard downtown to the Tennessee Education Association building near First Tennessee Park.