Crackin’ Down on Cybersecurity 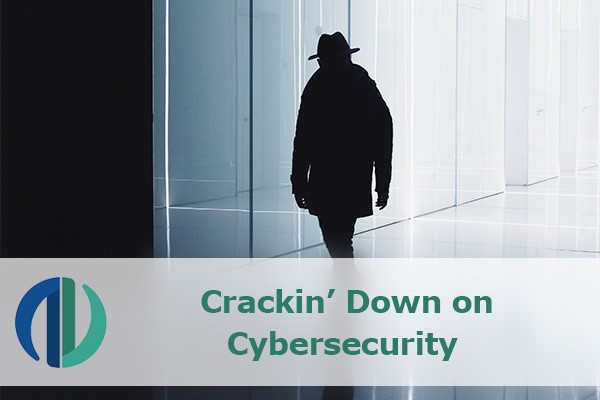 The new mafia of today is cybercriminals. It is important for us to know how they work so that we can better protect ourselves against their attacks.

Predominantly, cybercriminals use ransomware for the majority of their attacks. In fact, ransomware attacks have increased by 2,000 percent from September 2015 to September 2017. Also, cyberattacks against businesses has risen by 23 percent in 2017. It is time for us to learn from our mistakes. Typically, those who fall victim to cybercrime do not speak out, and this is unfortunate because instead of planning a way to prevent it from happening again, organizations are simply trying to cover it up. It is time to educate victims instead of shaming them. The interconnectedness of billions of devices that the future brings has a goal of making our lives easier, but it also brings a major threat. To ensure that we do not fall victim to cybercrime, it is critical that we make a collaborative effort to build a defense and better educate ourselves on how to stop this threat.