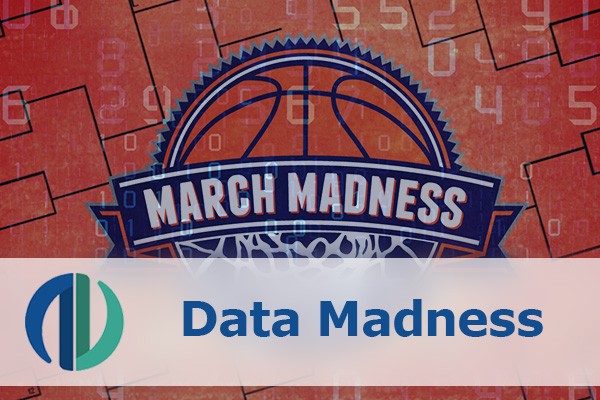 Around a quarter of Americans fill out a NCAA March Madness bracket to be a part of the exciting college basketball tournament. However, the average American is not necessarily an expert in predicting the outcome of games. How could one predict that No. 3 Tennessee Vols would lose to a No. 11 team in the last seconds and not even make it to the Sweet Sixteen?! Most will rely on the following when completing a bracket: choose their favorite teams, choose the team with players they enjoy to watch, or choose a team based on their national ranking going into the tournament. Although your bracket may already be busted, there is some technology that you can lean on next year to help you have the winning bracket amongst your family, friends, and colleagues!

This year, Adobe launched #HackTheBracket to give March Madness participants a free tool to help them predict the winners of each round. Over the past five years, this engine has been 80-82% correct in choosing the winner as opposed to the 75% chance of just simply choosing a favorite team. Obviously, this engine can not predict the dark horses of the tournament since there is a possibility of 9.2 quadrillion possible brackets. Over the years, there has been no proof that a person has correctly chosen all 63 outcomes of the NCAA Men’s Basketball tournament. This is why the tournament is so fun and engaging for all! So, how has Adobe helped participants “hack the bracket”? Adobe’s database has over 56,000 games from the 2017-2018 season provided by SportsRadar allowing users to compare more than 100 metrics. Nevertheless, Adobe is not the only entity offering a helping hand in creating a winning bracket. Since 2011, Sheldon H. Jacobson, a professor of computer science at University of Illinois, has shared his analytics model: BracketOdds. This model uses historical tournament data dating back to 1985 to determine a winner based on historical patterns. With this approach, each year the predictability becomes better than they were two years ago and will continue to have better odds in the years to come.

So, if you’re seeking redemption from your busted bracket this year, remember that next year you can rely on the tech behind bracket predictions. Utilizing Adobe’s #HackTheBracket or BracketOdds are tools to help you to choose the winning team!