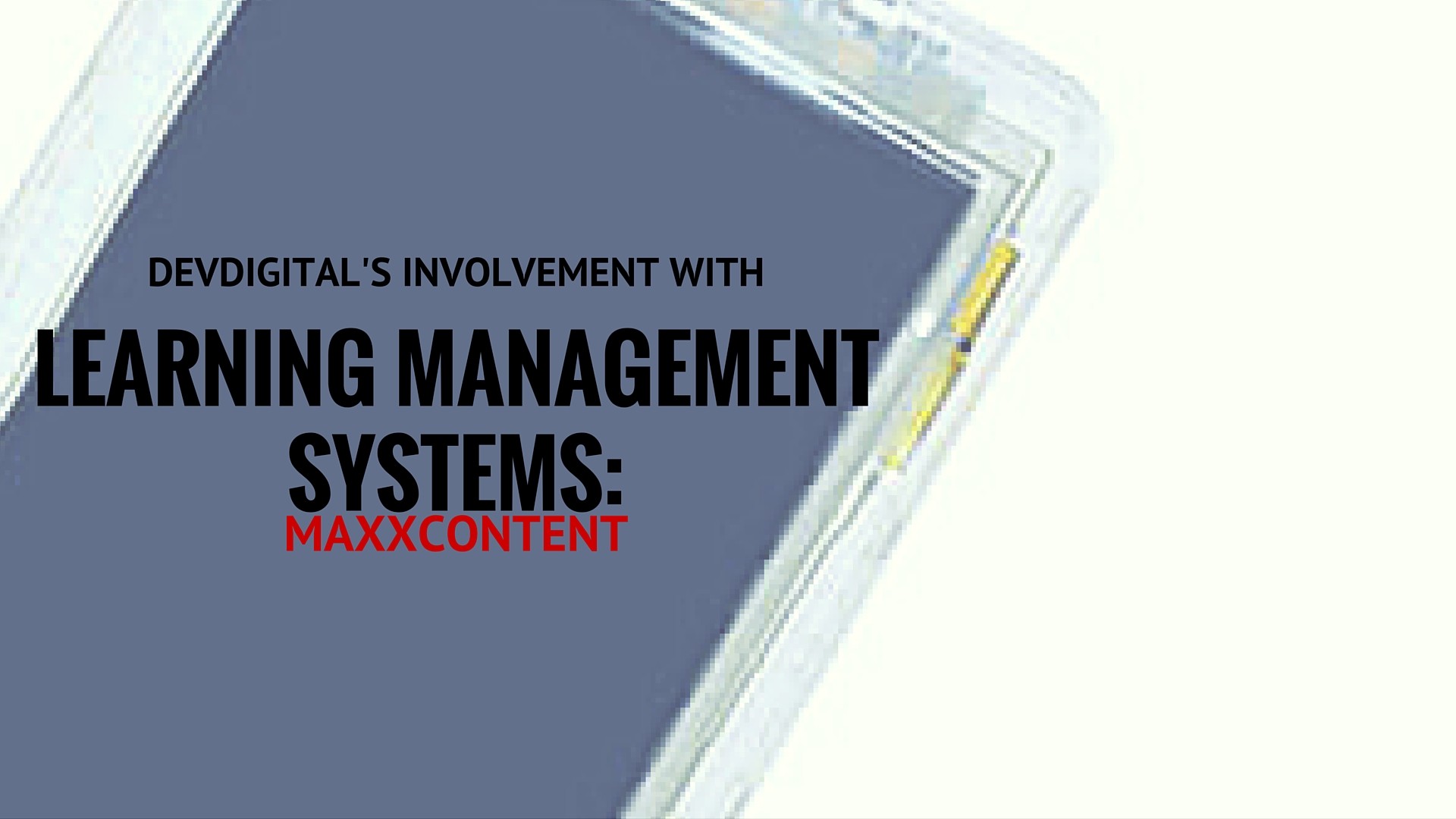 Due to its efficiency and cost effectiveness, tech-ed is rapidly growing, and Dr. Turner Nashe (IDS) and Peter Marcum (DevDigital) felt that prison inmates should also have the opportunity to expand their education. In 2015, MaxxContent was formed to cater to prison education programs, and allow inmates to rebuild their lives, and lay a foundation for their futures.

MaxxContent is a Learning Management System (LMS) that is built on an SAAS platform (software as a service) that facilitates the delivery of educational programs from major publishers through a custom platform to secure facilities, corporate environments, and educational institutions.

The LMS market caters to users from both the academic as well as the corporate world, private and public sectors. The market consists of various large and niche players who provide proficient software solutions such as content management, performance management, communication and collaboration, administration, and learner management. IDS is also now delivering Wi-Fi tablets to departments of correction, which will allow content streaming.

Co-developed in partnership between IDS and DevDigital, MaxxContent is currently delivering educational programs, including life and trade Skills, GED and college courses to prison inmates—first in the United States, and eventually on a global scale.

The United States has a very large prison and jail population, which cost taxpayers hundreds of millions of dollars every year. Studies show that there is a robust inverse relationship between education attainment and recidivism, and the more education an inmate has, the less likely they are to return to prison thus saving taxpayer dollars.

MaxxContent was organized to facilitate deliver of content from major textbooks publishers to state and federal prison facilities and their inmates such as The California Department of Corrections and many other corrections facilities throughout the USA. By the end of 2015, eight major publishers had signed contracts with MaxxContent and approximately 20,000 textbooks were downloaded into the portal system.

The company currently has contracts with major publishers of educational content, including Cengage Learning, Harper Collins, Pearson, Wiley & Sons as well as Skillsoft.

As technology continues to develop, it brings with it latest opportunities and challenges for educators and learners. The biggest challenges for institutions are the difficulties in implementing a safe infrastructure and the lack of digital fluency in institutions towards the latest technological trends.

MaxxContent has been a project in development for the last couple of years and the fruits of everyone’s labor will continue to spring forth harvest in the minds and hearts of millions of inmates throughout the United States and abroad in the years ahead. Online education is a market that promises to transform how we all learn.

How The Ed-Tech Market Is Transforming Technology
What Are They Learning From You?