Failure Is Inevitable--And It's Not Glamorous 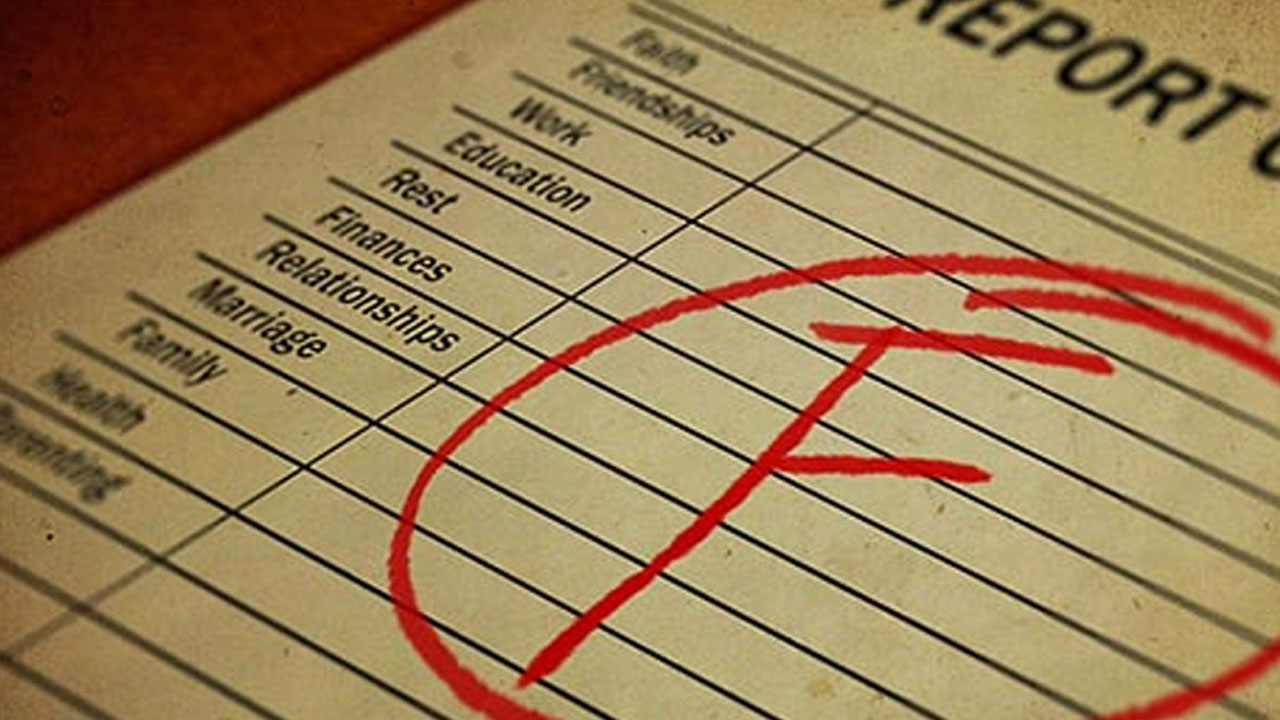 In the Silicon Valley-inspired startup culture, we glamorize failure. We wear our failures like badges of honor, write post-mortems with all the gory details, and duck our heads in mock humility when discussing them in person.

“Shoot for the stars,” we say.

Unfortunately, the message that is often missed in this go big or go home mentality is that failure really sucks.

Failure is not glamorous. It’s not even pretty.

Failure looks like losing 30 pounds in 3 months because the stress is so much you can’t eat.

Failure looks like not closing that funding round 6 months after you graduate from the accelerator, despite following every step they outlined.

Failure looks like going 6 months, a year, 2 years without a paycheck and seeing your bank account so drained you need to get a “job.” Except the only thing on your resume is a failed business, so…

Failure looks like pulling together the best team you could, selling them on your vision, and then not making payroll.

Failure looks like looking friends and family in the eye and telling them you--you, personally--lost every dime of the money they invested.

Failure looks like no longer speaking to the person you once trusted enough to call a business partner.

Failure looks like wrapping yourself so much into your business that it becomes your identity. And when it fails, you don’t know who are anymore.

Failure sucks. There’s no easy way around that.

"Success is falling nine times and getting up ten." --Jon Bon Jovi

It looks like getting up and going one more round.

Because even though I just told you (and myself, again) what failure looks like, if you’re an entrepreneur you don’t really care. You (like me) are thinking, “Yeah, yeah, but this time I won’t fail.”

Personally, I’ve learned that entrepreneurship is like life on steroids. Life is hard, with ups and downs and lots of chances to make mistakes. Entrepreneurship is the same, at a speed and intensity that will take your breath away.

Entrepreneurs will do well to be honest with themselves about the harsh reality and extreme pain of failure. We can’t glamorize or make it seem like anything but the soul crushing defeat it is.

But, you know you’re a born entrepreneur when you can’t help but go for it anyway.