Why Globalization is the Future of Technology Development 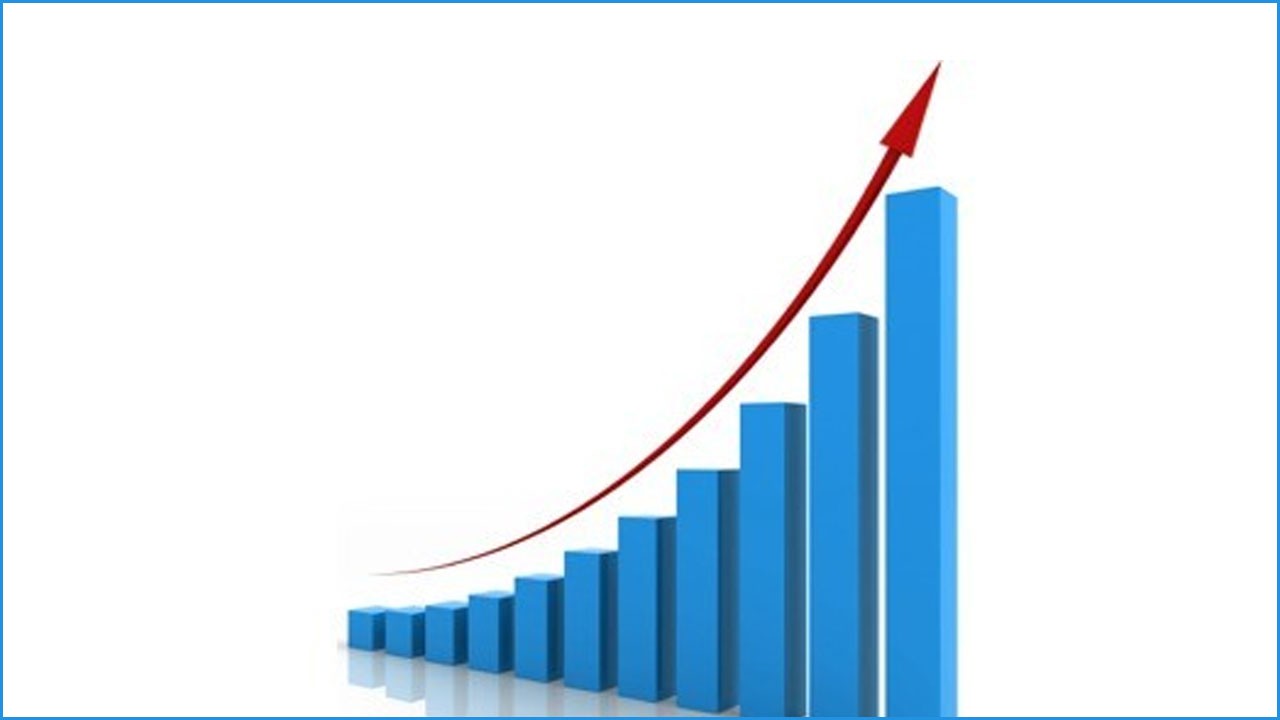 When most people think of outsourcing, they think of Asian factories crammed full of underpaid workers doing dangerous work Americans abandoned a century ago. With that picture in mind, it makes sense that we have a negative view of outsourcing labor.

However, in tech, outsourcing has a whole different feel, and with the increasing demand for technology globalization is the only way to keep up.

Software is eating the world.

So says famous startup-founder-turned-investor Marc Andreessen. And, it’s proving to be true. We use some kind of software for almost every task in our lives, from finding directions to ordering food to managing our work.

The explosion of software begets more software, and there are still plenty of industries that have not jumped on the innovation bandwagon yet. Besides private startups, big corporations are also seeing the need to innovate and solve problems through technology.

As software continues to eat the world, the demand for technology far outpaces the capacity of American engineers. One school of thought declares that all American kids should learn to code, but that doesn’t really solve the problem. Even assuming every American kid wanted to code, it will be many years before we reap the “benefits” of widespread coding education.

The best option, then, is to look where the coders are. Countries like India, the Philippines, Russia, and even China all have a wealth of computer programmers.

Let’s address the wage issue right on. Because of our image of poor Asian manufacturing workers, many people are concerned about paying what seems like a great deal less money to programmers outside of the States.

However, a living wage is a living wage. Computer programmers in any country are smart, educated men and women with a marketable skill. If they are paid a good wage for their country, it’s okay that it’s cheaper than American labor would be.

Big companies know this. Microsoft employs 30,000 engineers in India. If small and medium businesses don’t adapt to this way of doing business, they risk being left behind.

Do It for the Customer

This ability to scale quickly is passed on in numerous benefits to the consumer.

Think about it this way: for the cost of one American backend developer, you can hire a backend and frontend developer, as well as a designer. Ultimately, this equates to more specialists working on your project for the same cost.

It’s not just initial development, either. The economics of globalization will also help after a product is launched by allowing more and better maintenance and upgrades for a fraction of the cost.

Grow your business. Help your customers. Keep up with the competition.

At least for now, globalization seems like a win-win-win.