Bringing Home a Win in the Battle of the Tech Bands 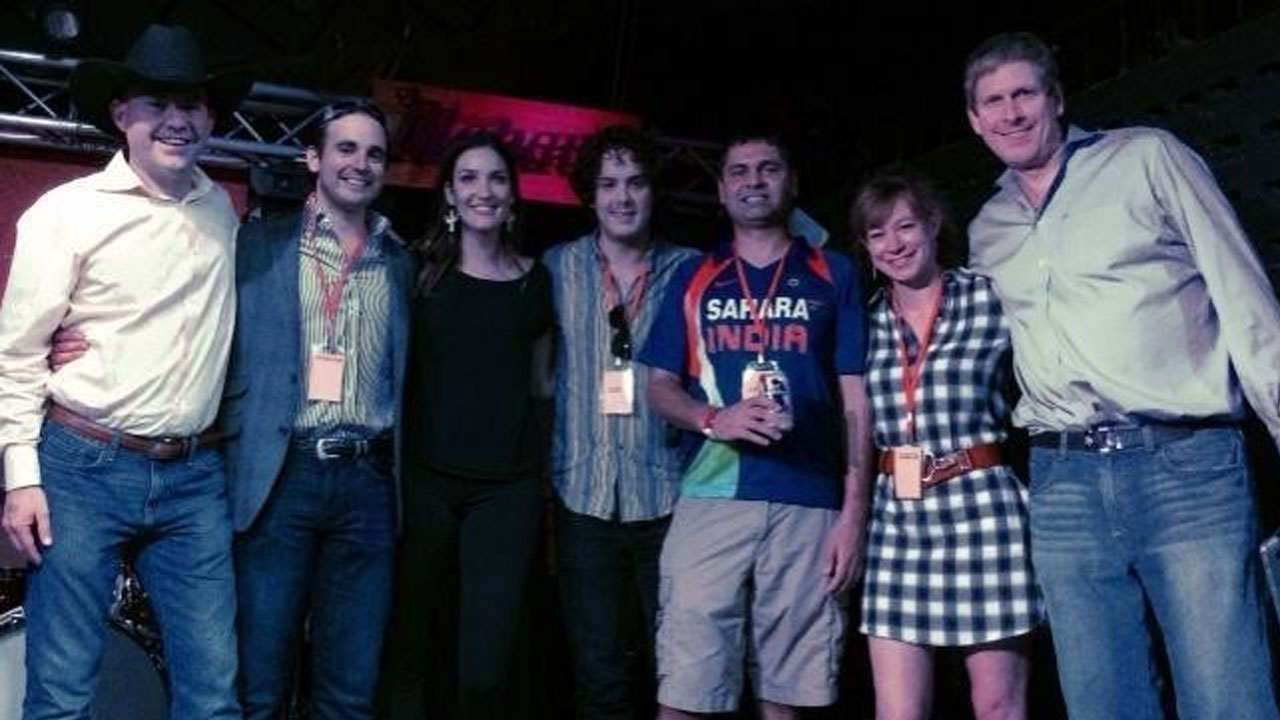 Austin and Nashville are two Southern cities heavily influenced by music and technology. The both host a vibrant entrepreneurial culture that attracts the talent required to create outstanding music and breakthrough technology. I have the pleasure of engaging in both communities and in both industries.

So, I was really thrilled to receive the top honor at the recent Battle of the Tech Bands hosted by the Austin Technology Council.

The Battle of the Tech Bands kicks off Austin’s Start Up Week. This year’s event was held on October 6th at the Mohawk. Our band consisted of myself, and the Texas Jamm Band, which includes long-time friends of mine that are members of George Strait’s Ace in the Hole Band. We shared the stage with 10 other extremely talented tech bands.

We opened with George Strait's 'The Fireman' then played a Texas Jamm Band original song 'Drinking Doubles' then closed with the Merle Haggard classic 'Mama Tried'.

Our band won the Judge’s Choice which was the top honor of the night. The prizes included a day in the studio at Austin’s Arlyn Studio as well as two South by Southwest Interactive badges.

This was an unbelievably rewarding experience for me. On the return flight home to Nashville, I began to think about the work we do at DevDigital and how similar it is to creating great music. We create applications that make things “flow” better, just like music makes the heart feel better. People engage with us because we listen to what they want to accomplish then we create something that “sounds” better than they expected.

In the end music connects us to experiences, emotions and people. Each song is a story that weaves into our hearts and minds and connects us to common events in time that leave lasting impressions. Most everyone could tell a story about a song that has touched them or connected them to a time, place, or person.

Technology ought to be like music. I love the challenge of creating technology that helps people connect with others and helps companies connect their products with people and other businesses efficiently and effectively. It is just like making music, and I love doing that.

PS: Did I mention that DevDigital invested in and helped build a Music Business platform called Kalatech. Kalatech offers a NextGen platform for Booking, Publishing and Touring. It is the fastest growing music business platform in the market. Check it out at www.kalatech.com

DevDigital Invests in First Ever Music Business Accelerator
Entrepreneurs: Born or Made?