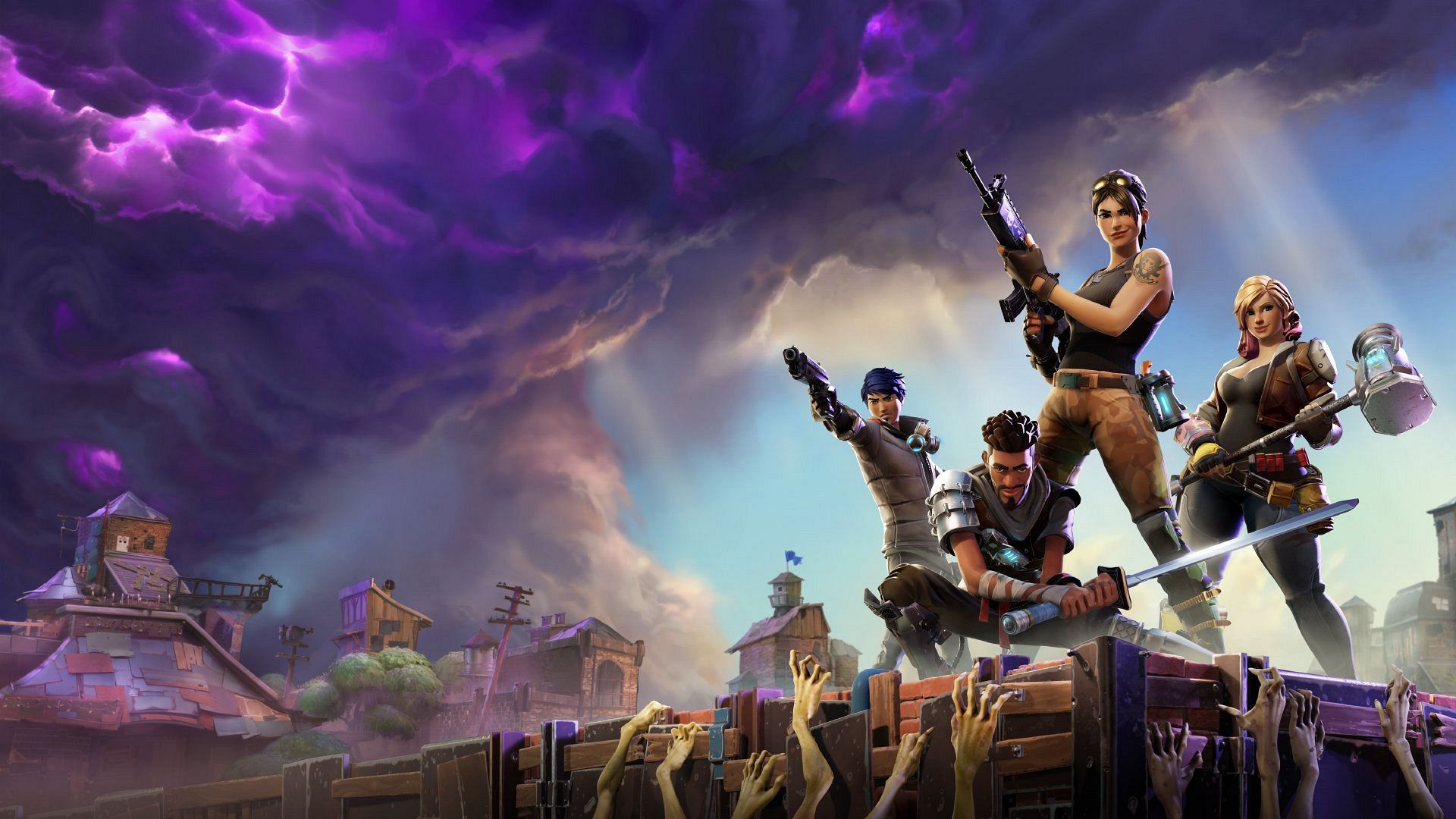 Competitive gaming has taken off in popularity over this past decade. The rise of competitive gaming genres (battle royal, first person shooter, sports, etc.), as well as dedicated streaming services and rising social media gaming stars has created this new craving for structured formats and events that revolve around these competitive video games.

Our clients at Guaranteed Gaming have a website, where gamers are looking to scratch their competitive itch and find various tournaments to enter. Not only can gamers sign up for tournaments for the game of their choice once registered to the site, but they can also wager in-site currency on themselves, or possibly others.

We sat down with DevDigital’s Cody Landrum, the project manager who oversees the development of the site, on how the site came about and the unique features it offers gamers.

Cody Landrum: This is a first and our first run at a tournament bracket.

DD: Who came to whom first, and was pitching the idea that they want to do, not a gambling system per se, but a wagering system when it comes to gaming tournaments?

CL: They had reached out to us with video games being in their eyes, like Fortnite tournaments. They came to us and said, “Hey, there's a bunch of sites that already do this. We kind of want to do it ourselves.” Their thing was, they wanted to create a site which they could post these tournaments and create these tournaments because the only ones that were really going on were the professional ones, whereas there a lot of really good players that aren't professionals that would like to play.

So, they came to us with the idea of creating a tournament system where you would apply coins to a tournament and, at the end, you would get a coin cash prize.

They could apply coins and can give people coins, but you can use those coins to apply towards different other kinds of rewards or whatever is there.

DD: Is that something that they're working on right now?

CL: So, that's a tossup in the air for merchandise and that kind of stuff. There are two to four types of tournaments.  It could be, like, first place wins all, or first, second, and third place have a share of the payout.

Our thought is, you sign up for a membership, and let's say there's three different types of membership: bronze, silver and gold.

Bronze gets five entries per month, silver gets ten, and gold gets 15, so they can enter in up to 15 different tournaments. Teams will require not one entry per team, but one entry per person per team.

DD: Twitch has something similar where they do a wagering system for viewers. Did they kind of get inspiration from that a little bit?

CL: It's more based off an old system, in which you create a team and your team gets ranked, based off how many wins and how many coins you have. That's really the only competition tracking, but really it was for those that are willing to wager the money on themselves in a tournament setting that may not be professional or just that want to have fun. They want it to be both competitive and kind of casual.

With video games being on the rise, if they have one or two successful tournaments, or maybe a pro-am type thing, people will start to sign up.

DD: And they could potentially get some sponsorships for tournaments?

CL: Maybe get a Twitch streamer as well. Just to kind of grow it from there.

DD: If something like this is featured by any kind of big named Twitch streamer, it'll take off, right?

CL: I would think so. I mean because it's to the point where you could you could really add in anything that has a tournament style where there are players competing against each other.

They have the capability of running any tournament in here. No matter if it's Minecraft, or if they have whoever can build the best and get the judge or whatever it may be. Any game that you can think of to have a tournament, they could run it.

That was one of the biggest issues I know when I played in those types of tournaments back in the day, was the downtime between if somebody doesn't put in a score. Let's say we’re playing, and you win. The way that it validates is that we both must put our score in.

That was then, and now results shoot a report over to moderators. Moderators have time to have to push it through. So, it'll be quick on that front. The report will go to a Twitter account.

There are image splitters built into it. When you validate your score, you can send a screenshot so you can put in the screen. Let's say you have the score screen after a game of Call of Duty. It will show you how many kills you have in the game for the past 10 games. Gamers could pull up that lead stat board and taken to task on that.

DD: Will they start doing rankings based off coins earned or just wins?

CL: They could choose based off coins on the leaderboard.  It will track coins and wins. You might have the most games played, or the most wins, or most earnings for coins, and so on. It tracks how many coins you have earned from tournaments.

There have been talks about potentially doing some type of like rewards for being on top of. So, maybe if you have the most wins in a month you get an additional 20 points, or 30 coins, or maybe some merchandise. It's just kind of it's all up in the air. They’ve got a bunch of capability, and it's all built into for them to kind of take the reins and do what they want. It’s very adaptive.

DD: So Call of Duty, Fortnite, and FIFA are the kinds of big ones featured on the site, but Apex Legends is out there right now. Tom Clancy’s The Division 2 is out there as well. Are they requesting that new games come out right now, or are they just still kind of testing these ones right now?

CL: They have the functionality to add in as many games as they want.

How can DevDigital increase your SEO and web presence?
DevDigital to send Senior Data Architect to India