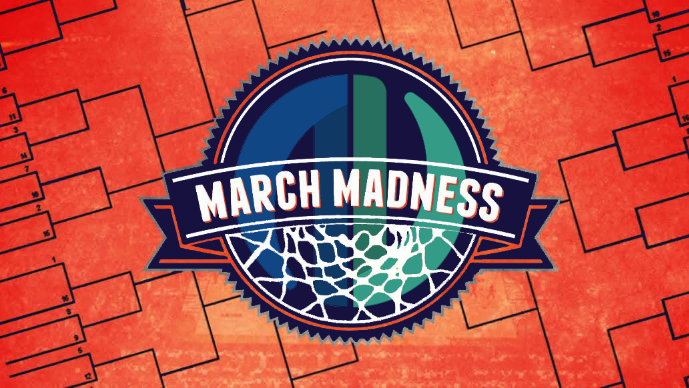 March Madness has arrived! It’s that magical time of year where friends, family, and coworkers gather together to fill out brackets for the NCAA men’s basketball tournament, hoping to correctly predict as many correct outcomes as possible for bragging rights.

Correctly scoring the best bracket is no simple task. The odds of scoring a perfect bracket are one in 9.2 quintillion. But like Han Solo famously said, “Never tell me the odds!”

Although a perfect bracket might be out of the question, there are still plenty of ways to manipulate the data in your favor when filling out your bracket and trying to figure out what upsets to call and to avoid. Listed below are a few data centers that implement some advanced analytics you can look to during your quest for creating the optimal bracket and that one shining moment.

It’s back! We touched on Adobe’s analytics campaign last year, and now it’s making a return to help bracket-goers with advanced data from both the college players and team data. The system ended up with a bracket that finished in the 98th percentile, and correctly predicted last year’s NCAA champion in Villanova. So, the system is proven, even with only one tournament under its belt. It also allows you to create matchups between schools, giving you its percentage of who would win said matchup based on several metrics. This year, Adobe’s bracket is picking heavy favorite Duke to win the national championship.

Google teamed up with the NCAA last year to help archive information, using data analytics on Google Cloud to help forecast outcomes. This year, they’re continuing that same trend, as they use machine learning to predict brackets with Kaggle, as well as analyzing the results from tournament games in previous years with SQL.

Not as analytically driven as the previous two data bases, but Sports Reference is a great tool for one to use in order to look back on past brackets dating back to the 1939 NCAA tournament, when there were only eight teams contending.

The NCAA has provided some fairly-simple data for those looking for a simple approach towards their bracket. Most people are looking for the right amount of upsets to call each year, to separate themselves from the rest of their pool of competition. Using historical data, they determine when is the right time to call upsets in the first and second rounds based on how lower-seeded teams have performed in the past.