4 reasons why we're continuing to program in PHP 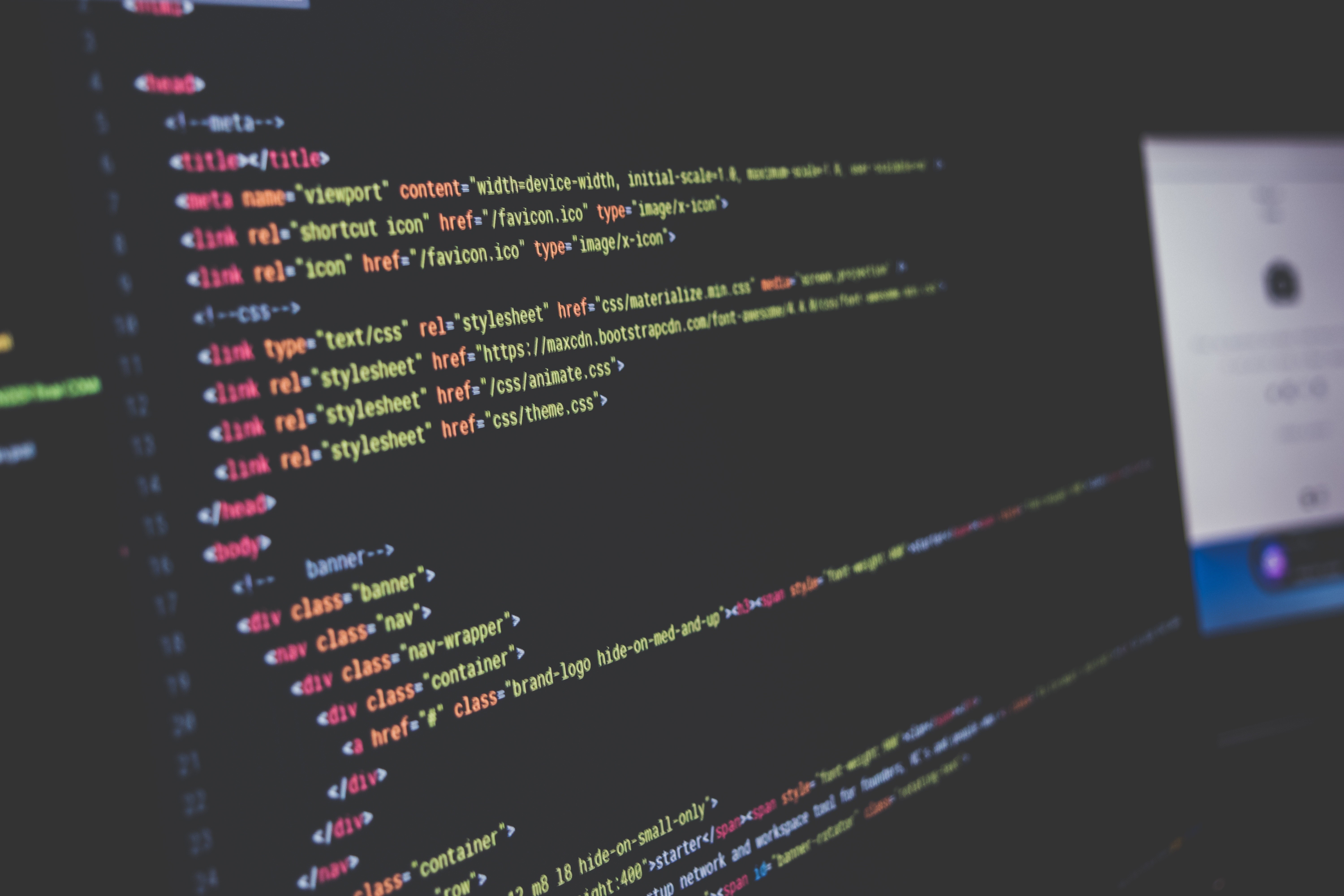 DevDigital has been working around the clock to upgrade its PHP servers and migrating those upgrades for 500 customer websites.

To some, PHP (formally an acronym that stood for personal home page, but now stands for hypertext preprocessor) might seem like outdated programming and a thing of the past, thanks to some of the newer programs that have come out. However, we are still massive advocates of using a scripting language that has been around since 1995.

Below are a few reasons why we’re continuing to go with PHP for our primary programming and server needs.

PHP provides coding to a massive number of websites across the globe. A lot of this can be attributed to Facebook being its most prominent user, but there are also plenty of Fortune 500 companies, such as Lyft, Slack, Tesla, Yahoo!, and Word Press who rely on PHP for their scripting. In fact, a very vast majority of Fortune 500 companies run on PHP, and 78% of websites who use a server-side programming language are run on PHP, according to W3Techs.

A lot of developers are also familiar with PHP, making it easy to find them for our company. Typically, for every one developer that knows how to program in Ruby on Rails, there are 10 who develop PHP.

2. PHP has comparatively fast speed and is reliably cost effective

There are plenty of programming languages that are running at fast speeds, but PHP separates itself by having that speed combined with its reliability and cost effectiveness.

It’s an efficient language where you feel that you get the most bang for your buck, compared to the other programming languages out there. Lots of new programming that come about promise efficiency, but because they’re exotic, they come at a higher cost.

Going back to the point earlier about a 10:1 ratio of PHP to Ruby developers, due to the large influx of developers who know PHP, the cost of hiring one is going to be lower since there’s such a plethora out there.

The best way to put it is to compare newer programming languages to Italian super cars, while PHP is your good old Chevy. The Italian super car may be fast and exotic, but it’s unreliable and expensive to repair. There are also fewer experts that are qualified to work on it. However, with PHP, the Chevy of programming, the cars are reliable, cost effective, and there’s a mechanic that can service them at every corner.

3. It continues to grow

Currently, PHP 7.3.2 is available as the stable release, which was launched Feb. 6. PHP 7.2 will be supported until December 2021, so the belief is that there will continue to be upgrades moving forward, and won’t necessarily be overtaken by newer scripting programs.

4. There’s still lots of information out there on PHP.

There are countless tutorial videos on YouTube, as well as books and blogs, for PHP that range from beginner to highly advanced programming. If we come across a problem with our PHP servers, the amount of information available is widely accessible for us to gather, for whatever dilemma arises to fix the solution.