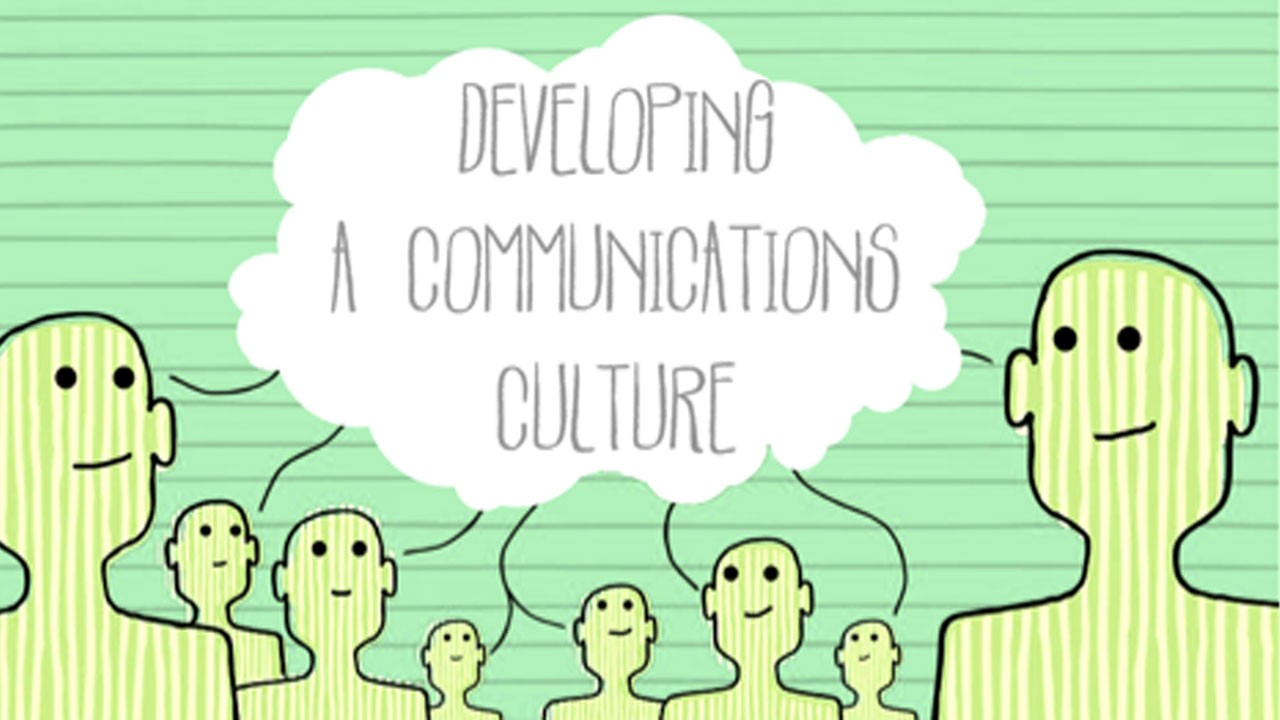 The first game development company I worked for, Stormfront Studios (Neverwinter Nights, Tony La Russa Baseball, NASCAR Racing, Madden NFL, Tiger Woods PGA Tour, Lord of the Rings: The Two Towers, Bloodwake) was led by a phenomenal developer and even better CEO, Don Daglow. Don is a three-time Inc. 500 CEO and one of only three game developers to accept awards at both the Technology & Engineering Emmy Awards and at the Academy of Interactive Arts & Sciences Interactive Achievement Awards. He is the only executive in the history of the games industry to lead development teams on every generation of the first three decades of video game consoles, and has worked on projects on every platform generation from the Intellivision in 1980 to the PS4 today.

Don’s leadership, in the short time I worked for him, has had the greatest lasting contribution to the way I think about business, product development, and project management than any other single person I've worked for or with. In my time with him, the one thing I think Don excelled at over most any other was his ability to communicate and foster communication so that everyone in the company sensed their individual contribution mattered and was integral to the success of the company.

Goals of the Week

At the end of each week, team leaders would meet with each member of his or her team for a couple minutes and together define the goals for the following week. The two goals were an amount of work that the person could complete them within 3-3.5 days. They also had to be SMART Goals (Specific, Measurable, Achievable, Result-oriented, Time-bound).

Every Monday morning, the teams would meet and review the previous week’s individual goals and team goals to ensure they were completed. Then each team member would publicly communicate their goals for the current week. Interdependencies that were overlooked could be addressed here. Finally, the team leads would define the two goals for the team.

That same afternoon, the company would meet for about 10-15 minutes and the team leads would share the team goals with the rest of the company and Don would share the company goals for the week. Don would make any announcements and ask if anyone else had any announcements (every so often a pregnancy, marriage, or party was announced; seemingly far less often, someone would announce they were moving on). Finally, a team member of the week was named and awarded a small prize (publicly acknowledging and communicating the team member’s contribution was the real prize).

To Don, it seemed, the goals were an expectation: it was expected that everyone complete their goals without fail – to do otherwise was to let down your team. But, to my knowledge, management never had to police the team to have goals met. Don had communicated the expectation and the culture of teamwork perfectly.

There was an allowance, a “yellow sticky”, for the unusual circumstance that required a diversion that would substantially block the ability to complete a goal. Yellow stickies, however, had to be addressed no later than Wednesday or the goals were expected to be completed. The yellow sticky was a rare thing.

I only recall one team member that ever missed goals. After a couple of consecutive weeks of missed goals, it was the members of his team (not management) who went to him to ask how they could help him to learn to set obtainable goals or figure out a way to reach his goals.

Don’s system allowed for an incredibly rich experience in which each team member and every team could define how they were going to help move the company forward and were given an opportunity to have others understand and appreciate how they were contributing. It was both incredibly empowering and also gave each of us a great deal of personal responsibility especially when one of our weekly goals became a team goal.

Incredibly, the entire process took only about a half hour per week.

I moved on from Stormfront Studios after too short a time – a hard decision that, after the fact, I quickly questioned the wisdom of – but since then I’ve used this method with all of the teams I’ve managed.

Even I recently started bringing goals of the week home to the family. Each Sunday night after dinner, while still sitting around the table, my wife, the kids and I share our individual and family goals. It’s a great way to focus on the week ahead and celebrate successes of accomplishments.

What can Goals of the Week do for you, your team, and your communications culture?

What is Your Organization's EQ?
The Context of your Content Says it All