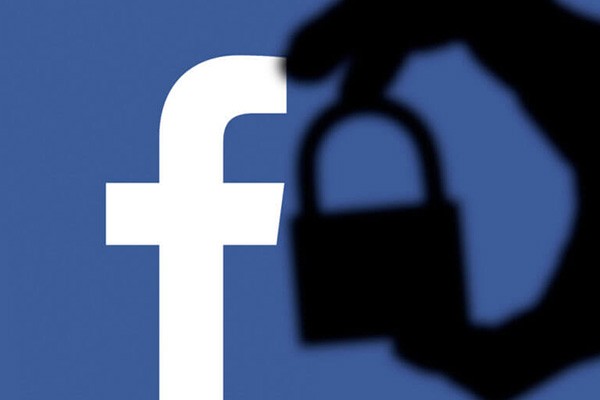 Last month, the social media giant, Facebook, notified 87 million of its users that their personal data had been breached. These users personal information was accessed by Cambridge Analytica, a data-mining firm. Their plan of attack was through the use of a third-party quiz app to gain personal information about Facebook users in an effort to build psychological profiles to target voters with political ads. Facebook is now responding to this unfortunate breach in security by providing their users with the information that the third-party apps are using and how to delete them.

To prevent this catastrophic leak of personal data from happening again, the European Union is putting forth a piece of legislation that could have a big impact on some of the biggest technology firms, Google and Facebook. This piece of legislation titled the GDPR (General Data Protection Regulation) was approved in April 2016, and it will come into full effect May 25, 2018 in the EU. The purpose of the GDPR is to grant the consumer full control over their personal data as it is collected by companies. Some companies are revising their consent forms to eliminate any kind of vague, confounded statements that may make you agree to give them access to your personal data without realizing it. The penalty for breaking any of the regulations result in a fine of up to four percent of annual global turnover or $24.6 million (20 million euros). Mostly big social media networks, such as Facebook and Twitter, are concerned about a decrease in MAUs (monthly average user) after the GDPR takes full effect at the end of May; however, there is less of a projected impact on ad revenue because cookies and tags used by most companies have already reached compliance with the new GDPR regulations prior to the May mandate.