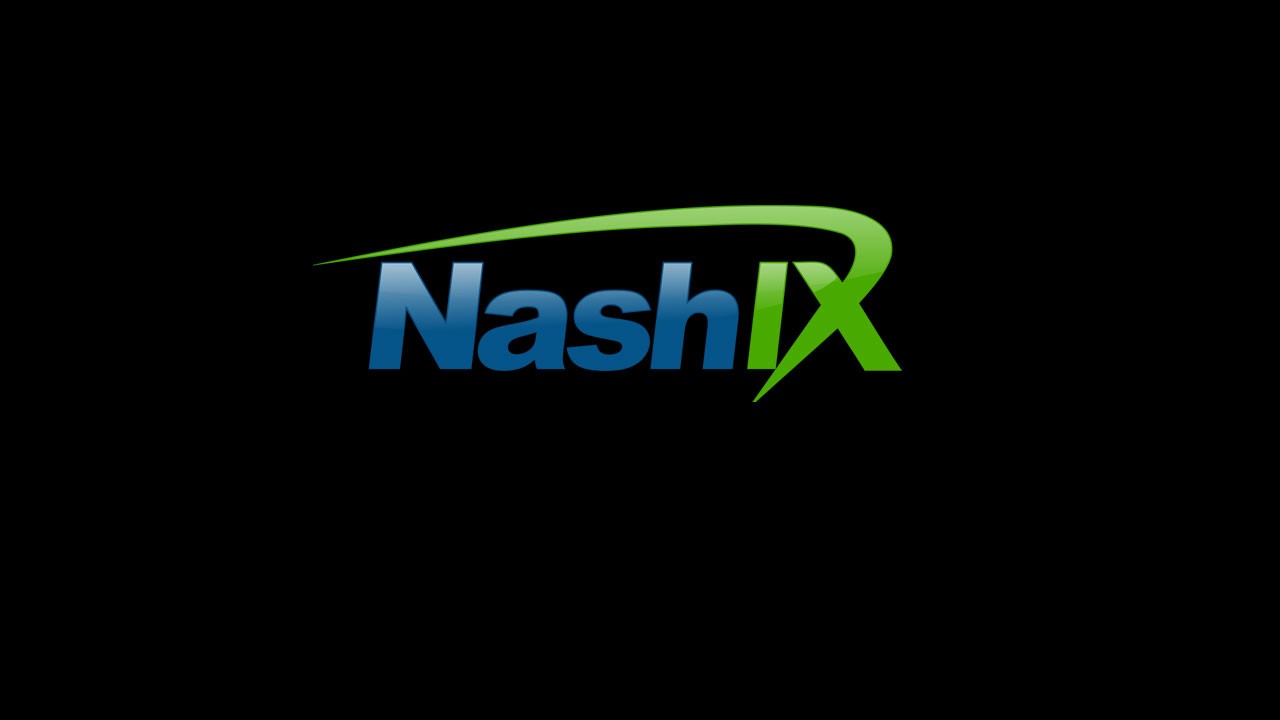 The NashIX will speed access to the Internet by up to four times and lower the cost of interconnection by 70 percent by allowing service providers and businesses to connect to each other locally rather than having to pay for long haul transport to Internet exchanges in other cities.

Until today, regional ISPs and businesses had to pay for expensive private lines to reach Internet exchanges in Atlanta, Chicago and Dallas, significantly increasing cost and introducing network delay, known as latency. Latency between Nashville and Atlanta is six to eight milliseconds, compared to typical latency within a metropolitan area of less than two milliseconds. Furthermore, a 10Gbps private line from Nashville to Atlanta $5,000 to $10,000 per month, compared to the cost of a local 10Gbps connection within the Nashville metro that is 30 percent of that cost.

Connecting to the NashIX is free for “Early Access” participants that join before September 30th, 2015.

The NashIX was founded by local tech businesses to amplify tech innovation, job creation and economic growth in the region and validates the city’s role as a center for technological innovation in the Digital South. The NashIX will help local businesses including media, entertainment, the local music industry, major online content providers, healthcare, government, education and other organizations.

DevDigital and Peace Communications are long-time customers at 365’s downtown facility, centrally located at 147 Fourth Avenue. Having previously cofounded the Atlanta IX as a co-op that eventually became part of the current Telx Internet Exchange, DevDigital’s Managing Partner, Peter Marcum, saw excellent business demand and opportunity to build an IX in Nashville. The three companies collaborated to found the NashIX, and they jointly operate the exchange.

“The unprecedented growth of the Internet due to the consumption of online video, music and cloud services has made it difficult for service providers and big Internet businesses to scale cost-effectively,” said Keao Caindec, Chief Commercial Officer, 365 Data Centers. “The NashIX will make the Internet faster and more affordable, enabling small and large businesses in Nashville to benefit.”

“Increasingly, content is moving from the core to the edge. With the NashIX, content will move faster and with less congestion,” said Peter Marcum, Chairman of the Board NashIX, Managing Partner, DevDigital.  “Way back, I was a cofounder of the Atlanta IX, and it has turned into a very big deal forAtlanta’s connectivity. We’re doing the same for Nashville. Having a carrier-neutral facility locally is critical to NashIX’ and Nashville’s success. It fosters open competition, where clients can choose the best service or price that suits their needs.”

“Businesses can reduce long-haul transport costs up to 70 percent by moving content and services closer to clients and consumers at the local network edge,” said Jim Peace, CEO, Peace Communications. “Faster speeds give end-users a much better experience whether that means improved web page load times, more nimble cloud-based applications, or reduced jitter and buffering for videos. For broadband, content, cloud and managed service providers this results in less churn and increased ROI.”

“Aside from the direct benefits to bandwidth consumers and bandwidth providers, the NashIX is another sign that Nashville is serious about being a leading technology community,” added Chris Sloan, Steering Committee member, Chair, Emerging Technologies Company, Baker Donelson.  Baker Donelson is one of many local firms that will benefit from NashIX.

NashIX is comprised of Juniper EX4550 and EX4200 networking equipment provided by Enfopoint ofFranklin, Tenn., that enables participants to exchange Internet traffic using Border Gateway Protocol (BGP), the common networking protocol for peering. ISPs and businesses use Internet peering to reduce the amount of Internet bandwidth that they pay for and local connections are much faster than longer routes. Participants gain access to the platform via a 1Gbps or 10Gbps Ethernet connection. For more information on getting connected to the NashIX, visit www.nashix.net

Connecting to the NashIX is free for Early Access Participants that sign-up by September 30, 2015. Standard pricing for a 1Gbps port is $350 per month. Pricing for a 10G port is $1,000 per month. The port price for the first port is waived for the first year for Early Access Participants. After that, the price per port will be 50 percent of the Standard Pricing until the traffic on the NashIX reaches 15Gbps at 95P for one month, at which point the pricing will change to Standard Pricing.

With locations at the increasingly important local network edge, 365 Data Centers is the place where business connects. Its facilities are HIPAA and SSAE 16 compliant and feature a full suite of colocation and cloud solutions, direct access to carriers, and superior uptime availability.

365 Data Centers connects carriers, content publishers, cloud providers and their customers, at the edge, in a media-rich world. Through its 17 U.S. data centers, 100% uptime SLA, and national network of carriers and content providers, 365 Data Centers offers colocation and cloud solutions that are tailored to meet the needs of its customers. For more information, visit 365datacenters.com

DevDigital is a professional web design, app and software development company headquartered inNashville, TN. Initially launched in 2005 as part of WV Fiber telecommunications, Dev Digital branched off in 2008 as a standalone company, became known early-on for highly specialized tour management software and has since become a top name in Nashville web design and social media marketing. To know more about the company visit http://www.devdigital.com