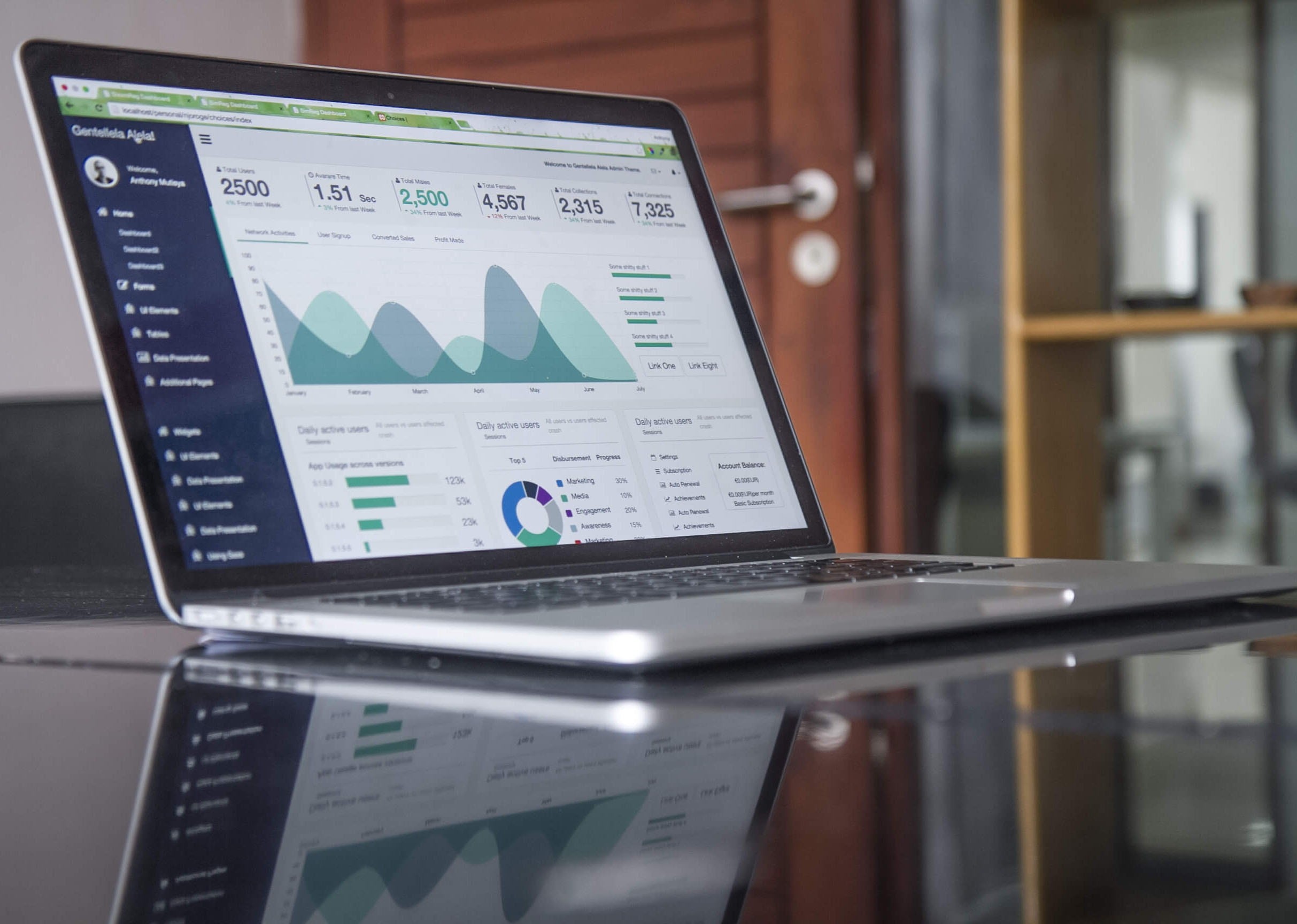 What is an API?

An API is short for an Application Programming Interface, and it is a great “shortcut” for developers and coders to utilize when building an app or a website. Simply put, an API provides developers with various operations they can use instead of building a new operation from scratch. This provides consistency across the app and saves the developer a ton of time since they do not need to get into all of the nuts and bolts of the code. API’s help developers by not making them have to reinvent the wheel over and over again for basic needs of various apps and websites. For example, if you wanted your app to have the capability of taking a picture or video, the coder would not have to create a new camera interface for your app. Instead, the coder simply uses the API that is already available and integrates it into your app.

Advantages and Disadvantages of Third-Party API’s

Using third-party API’s has its advantages and disadvantages. One of the most obvious advantages is that it allows your app’s development to occur much more quickly and go live sooner rather than later. As mentioned before, this is because developers are not having to create a code from scratch for one that already exists and works well. For startup companies, third-party API’s are beneficial because limited resources do not become an issue since the feature is already there for them to integrate into their system. On the other hand, there are some concerns with using third-party API’s mostly because if you have too many of them it can cause huge problems with your core infrastructure. Remember that even though it can be cheaper to use a third-party API, you are more or less paying for data.

DevDigital has work with various API’s in creating apps and websites for our clients. Below you will find a partial list of some of our favorites: