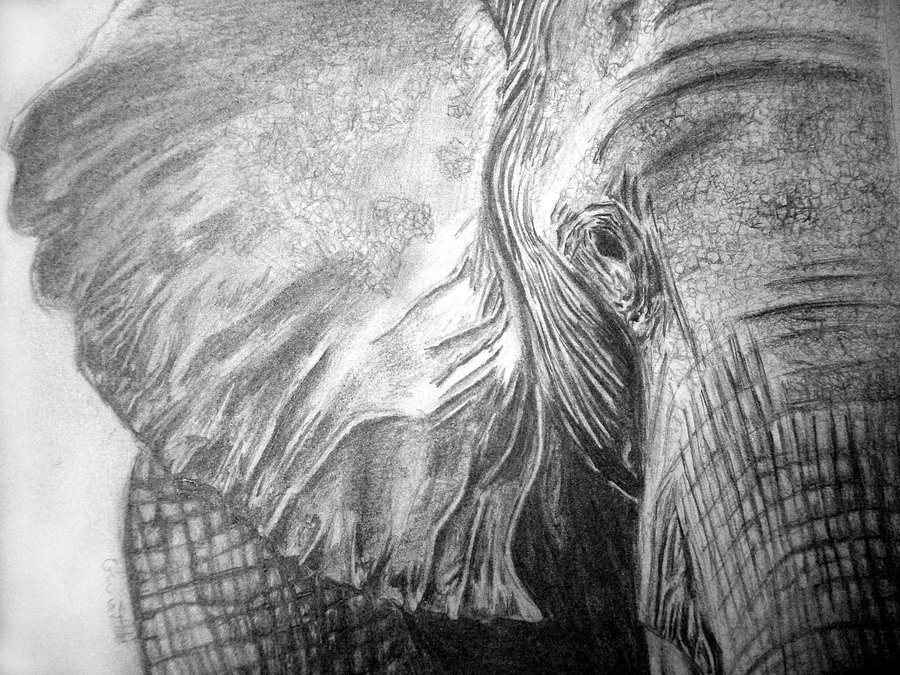 I've heard two different philosophies about building a successful company. One school of thought glorifies the idea of "disruption." These are the Ubers of the world who set out to redefine or create entire industries.

Then there are the founders who believe you should watch what works for others and simply recreate it in order to achieve similar success. This approach can work when taking a model from niche market to niche market or from city to city.

Both models have their champions. And both sets of champions have plenty of bad things to say about the other approach. Personally, I like what I call the "Paul Singh approach."

Don't Tackle An Elephant Head On

In a recent podcast, Paul talked about the early days of 500 Startups, taking on giant investing firm Andreessen Horowitz. (Click here to hear more.) While Andreessen Horowitz had access to deal flow and didn't have to work hard at finding investments, 500 Startups was young, unproven, and relatively smaller.

So, Paul and Dave McClure didn't play the game the same way their larger competitors did. They chose to travel the world, spending most of the year in other cities, speaking and meeting startups. They built their portfolio by going to the companies--the exact opposite strategy most investment firms were using.

This is where "disruption" can play a big role. 500 Startups didn't invent an industry; but they did re-imagine what an industry could look like and how to get business done. And, as we all know, they were successful with it. If they had chosen to play the same game as larger, more established firms, they probably would've lost.

But Know the Rules of the Game

We often hear stories of founders who built successful companies in industries they weren't familiar with. They attribute their success to "not knowing any better."

But, that's not as common as we like to think it is. In the case off 500 Startups, if David and Paul didn't know much about investing before they started, they learned quickly. After all, it's vital to understand your industry. More common in real life is the entrepreneur who spent much of her career in a certain industry, saw a problem there, and figured out a way to solve it. Profitably.

If you don't know the rules of the game you're playing, you'll never be able to judge which ones to break and which ones to keep. 99% these are the most important decisions you'll make as you start up.