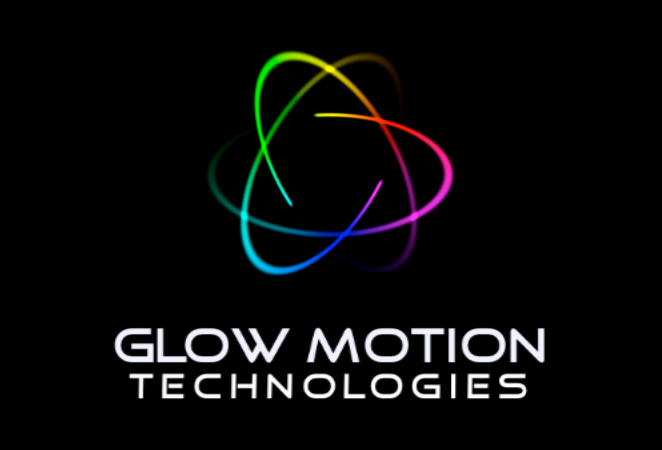 The 104th Grey Cup took place on Sunday, November 27th at the BMO Field in Toronto, Ontario. The CFL game was played by the Calgary Stampeders and the Ottawa Redblacks. In the final score, the Ottawa Redblacks defeated the heavily favored Calgary Stampeders 39-33. The halftime show featured a performance by the internationally acclaimed group, OneRepublic. To make the show even more memorable, Glow Motion technologies created 200 custom jackets for the show’s dancers located at the front of the stage. Each jacket had LED strips and lit up in synch with one another.

Additionally, 35,000 Glow Motion Ghostband wristbands were distributed to the crowd to wear during the performance. Each wristband was bitmapped, which means that each seat in the stadium was assigned a specific wristband that enabled certain sections of the crowd to be lit up in synch with the music. DevDigital developed a bitmapping tool that speeds up the process of bitmapping large venues. The technology that we developed is being used by Glow Motion to enhance live performances. To learn more about Glow Motion Technologies, visit their website.