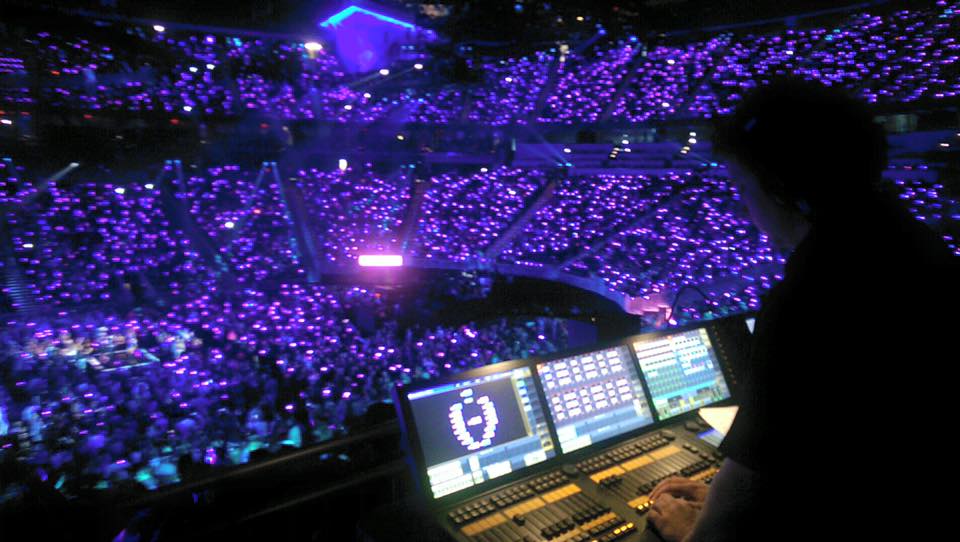 One of DevDigital’s clients, Glow Motion Technologies, had a huge presence at the 2016 Billboard Music Awards held on May 22nd at Las Vegas brand new T-Mobile Arena. The Nashville based company played a huge role in Madonna and Stevie Wonder’s tribute to Prince and also Meghan Trainor’s performance of her new single “No.” The crowd lit up as they wore LED wristbands that synced with the performances.

Glow Motion Technologies has developed wireless LED technology that corresponds with live entertainment and syncs with their downloadable app. DevDigital is proud to work with such an innovative company that has quickly made a name for itself in the entertainment industry.

The Glow Motion Technologies wristbands that were used during the Billboard Music Awards provided a visually stunning and memorable experience for those who were there to view the show in person and also the millions of viewers from around the globe who tuned in live or watched replays. Glow Motion technologies helps artists engage their audiences and ensures that their shows are not soon forgotten.

The Glow Motion apps are live in both iTunes and Google Play stores. To learn more about Glow Motion Technologies, visit their website here.