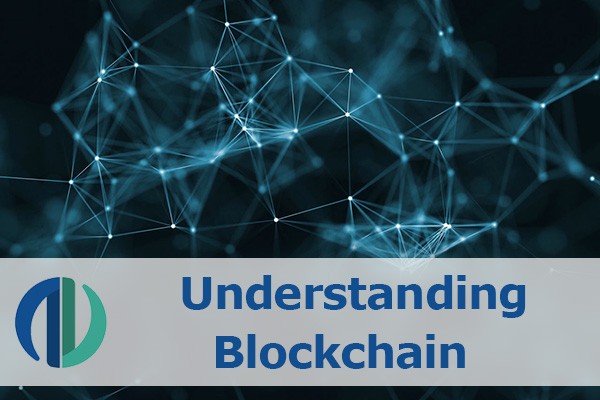 Cryptocurrencies have continued to gain popularity over the past couple of years. Some popular cryptocurrencies that you may have heard about in the media are BitCoin, Litecoin, Ethereum, Zcash and Ripple to name a few. Needless to say, there are new cryptocurrencies emerging everyday. While the emergence of this new form of currency is exciting, the thing that is really grabbing people’s attention is the technology that makes cryptocurrencies possible: Blockchain.

To understand the basics of Blockchain, consider the following analogy. William Mougayer explains in his book, The Business Blockchain, that Blockchain is similar to a Google doc. In a Google doc, two users can work on a document simultaneously as opposed to working on a Microsoft Word document. Changes are continuously updated for everyone to view in a Google doc without the hassle of opening the doc, editing, and sending back through e-mail one at a time. Now, let’s relate this concept back to Blockchain. One "block of data" in a blockchain is a record of a peer-to-peer interaction encrypted to include the source, the location, and the timestamp. Each transaction between two parties is verified by sophisticated algorithms, making it a secure, safe exchange. Thus, eliminating the need of a third party. These transactions are transparent and visible to the public and build upon one another to create a chain. This chain now holds a history of transactions viewable to the public.

Blockchain technology’s future expands across the financial sector and into other forums. Since blockchain eliminates the need for a third party to complete an exchange, it can be used for any type of exchange between parties that needs an authentic, valid, secure transaction. Below are some possible applications that could cause major disruption (source):